IIT is a place for people who deserve to be there, lost nights of sleep during the past two years in the name of preparation. People usually like the “underdog wins the fight” stories. There are many real-life examples of students supposedly “average” in the eyes of others, who came out with flying colors in the IIT entrance examination. 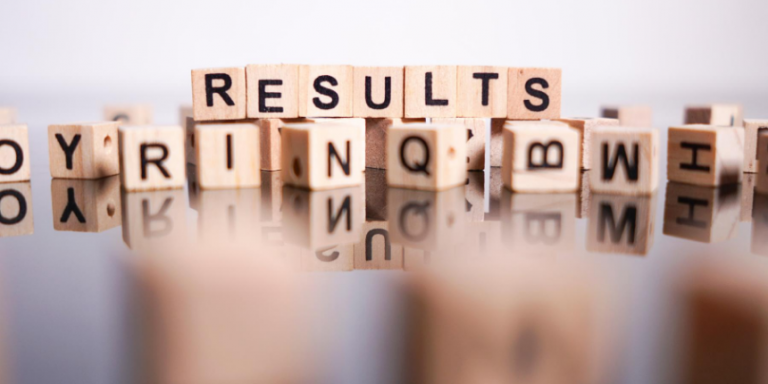 A total of 24 students have scored 100 percentile score. Of these only one student is a female – Chukka Tanuja from Telangana while rest 23 are male students. A total of five transgender students also appeared for the exam but none got 100 percentile 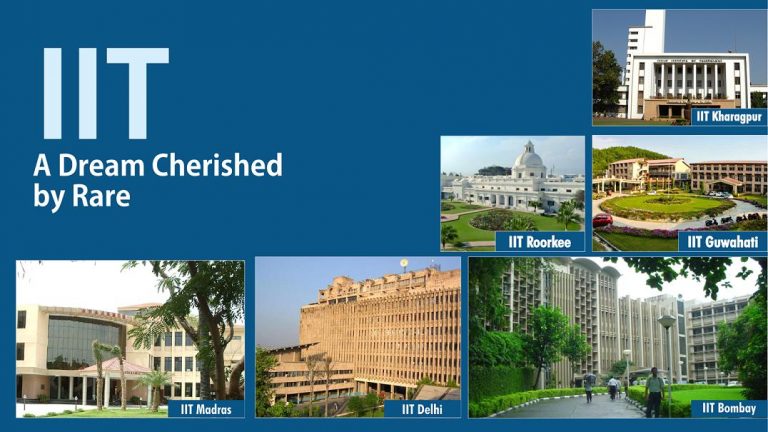 Every year the Joint Entrance Examination Mains is held by the Central Board of Secondary Education (CBSE). JEE Main is the single gateway for admission to NITs, IIITs, Centrally Funded Technical Institutions (CFTIs) as well as other engineering colleges and technology institutes run by the state governments and private institutions who have adopted JEE. We, as AskIITians have contributed to being a renowned entrance exam coaching institute JEE.

If you are wondering that only freshers make it to IITs, you don’t have the right idea. In 2013, more than 30% of the students who were selected into the IIT-JEE gave the exam for the second time and this figure was 60% in 2012. On average, every year 30-45% of people selected in the JEE are appearing for the second time. These numbers clearly show that your chances of getting into IIT are as good, if not better, in a second attempt as they are in a first attempt. 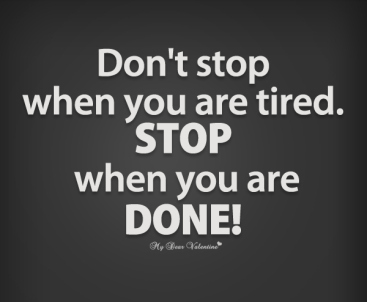 Preparing for an entrance exam is a very crucial process as it determines one’s career path and establishes the foundation for one’s future. 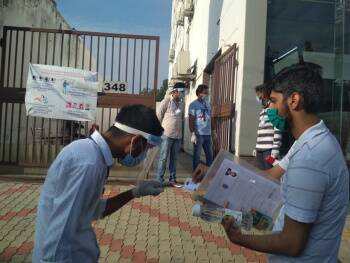 This analysis is based on students’ initial response. The Mathematics section had lengthy questions with more scope for calculations. On the other hand, the Physics section had tricky questions. Surprisingly, there were some similar questions from National Abhyas App. 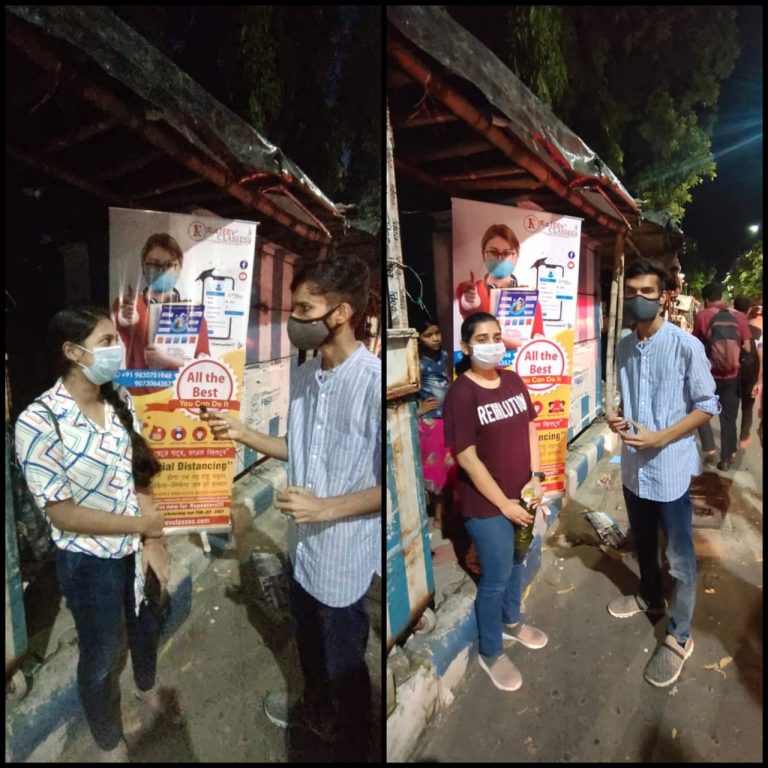 On the basis of the JEE main 2020 exam analysis, September 5 slot 2 from students, the overall difficulty level of the paper was moderate.… 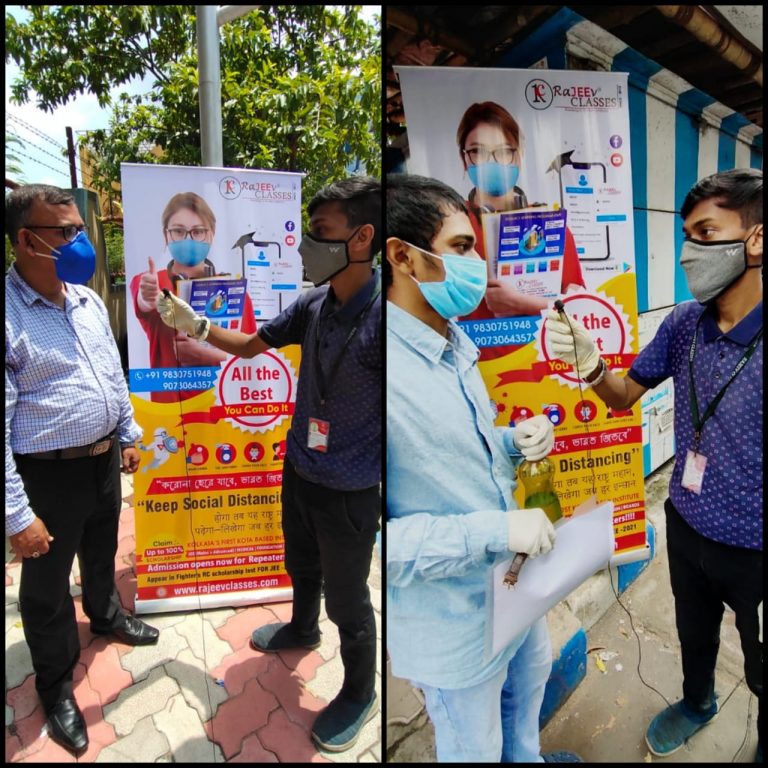 The last two days witnessed a considerable improvement in attendance for the JEE Main 2020 September examination as students are now appreciating NTA’s exam management amid COVID-19. With each day passing, the government’s decision to conduct the Joint Entrance Examination is turning out to be favorable for engineering aspirants. 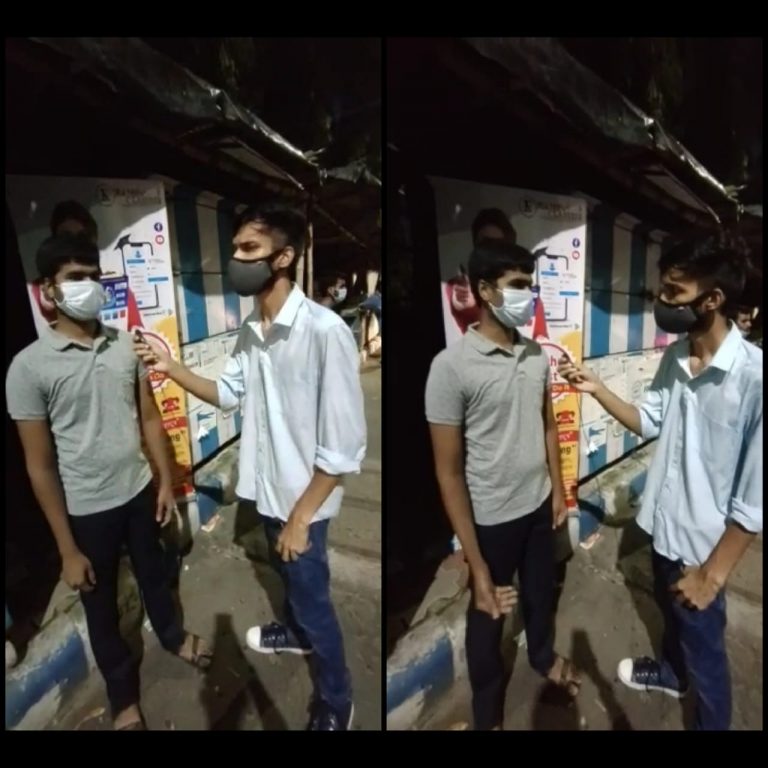 Second Shift Exam Analysis 2020  The exam analysis for shift 2 of JEE Main 4th September 2020 has been updated here. The Physics section was lengthy. Even…